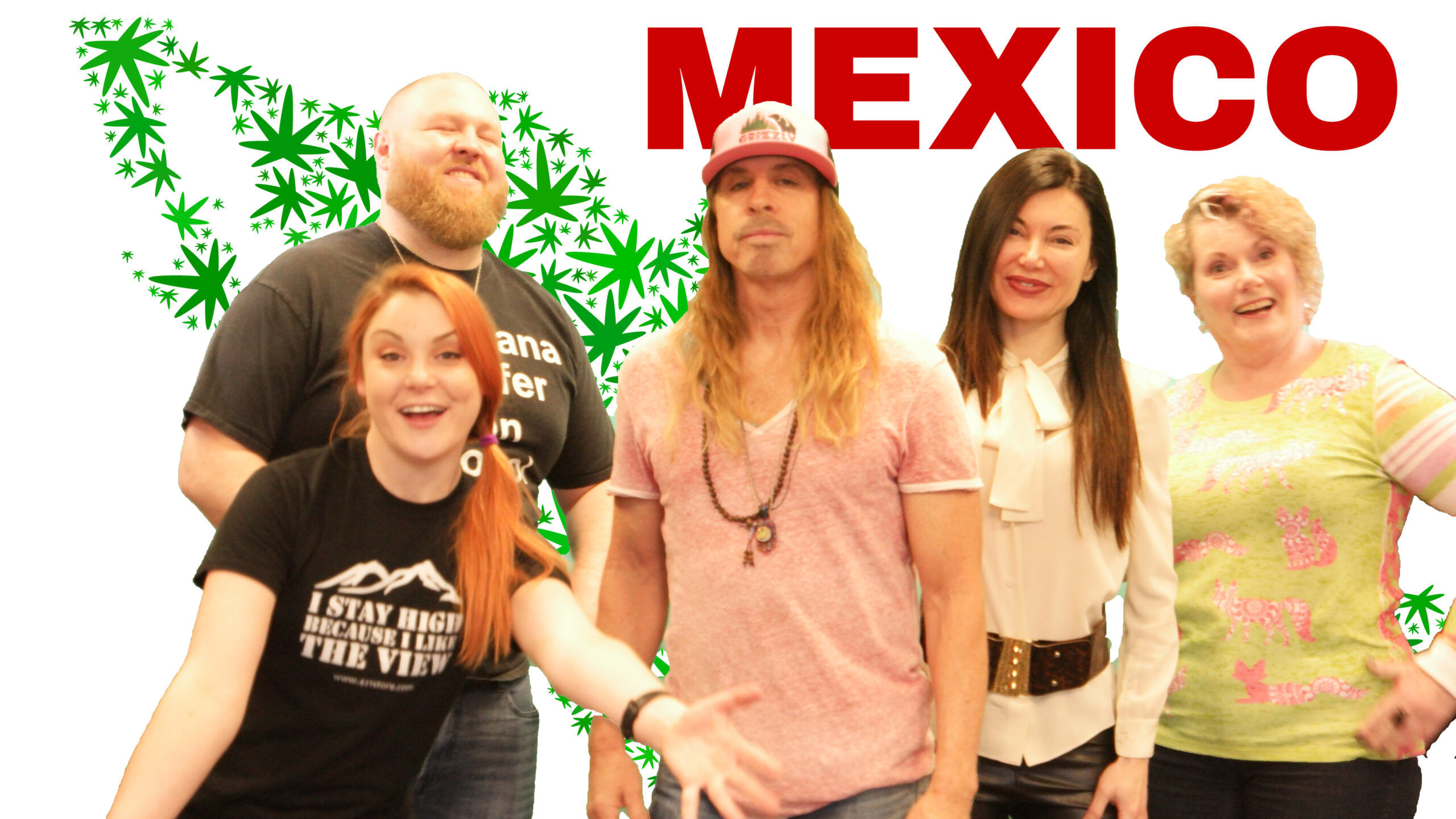 The United States is now sandwiched to the north and south by countries that recognize the importance of Cannabis on the federal level. And that is because last month our neighbors on the other side of the southern border approved a bill to legalize recreational Cannabis even though polls showed that approximately two-thirds of the residents opposed the bill, with one notable person calling it political “fad”. So how did this happen, and why? So let’s head south of the border to get the inside scoop on not just what legalization means in Mexico, but also how it relates to the rest of the world.

GREG THE GUINEA PIG: CLAUDIA DELLA MORA  is co-founder and managing partner at Black Legend Capital, an investment and advisory firm based out of Los Angeles and an expert in international Cannabis legalization.