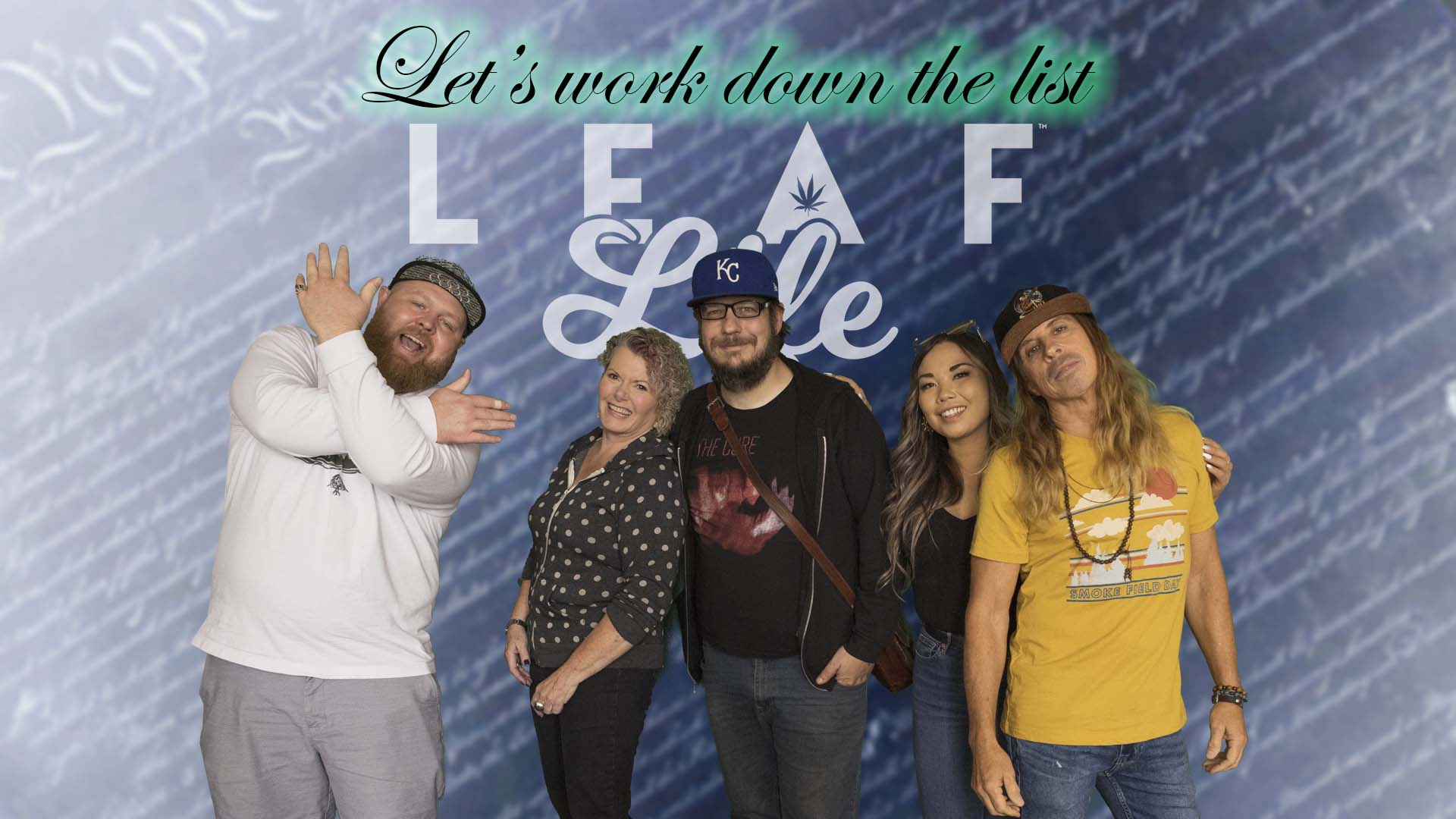 S.H.A.F.T. is an acronym for Sex, Hate, Alcohol, Firearms and Tobacco and it outlines the categories of text messages that can’t be sent by a business due to moral and legal issues. Now, some customers really like to get advertisements via text and there’s no law on the books for regulating how Cannabis is included. However, the carriers of this service are taking matters into their own hands which is more evidence of big corporations making decisions for the consumer.  Hold onto your hat while we uncover yet another area where basic liberties are being stripped away without us people having a say.

GREG THE GUINEA PIG: KEVIN HEIDRICH is the FOUNDER and OWNER of HOUSE OF CANNABIS retail stores in Washington State.