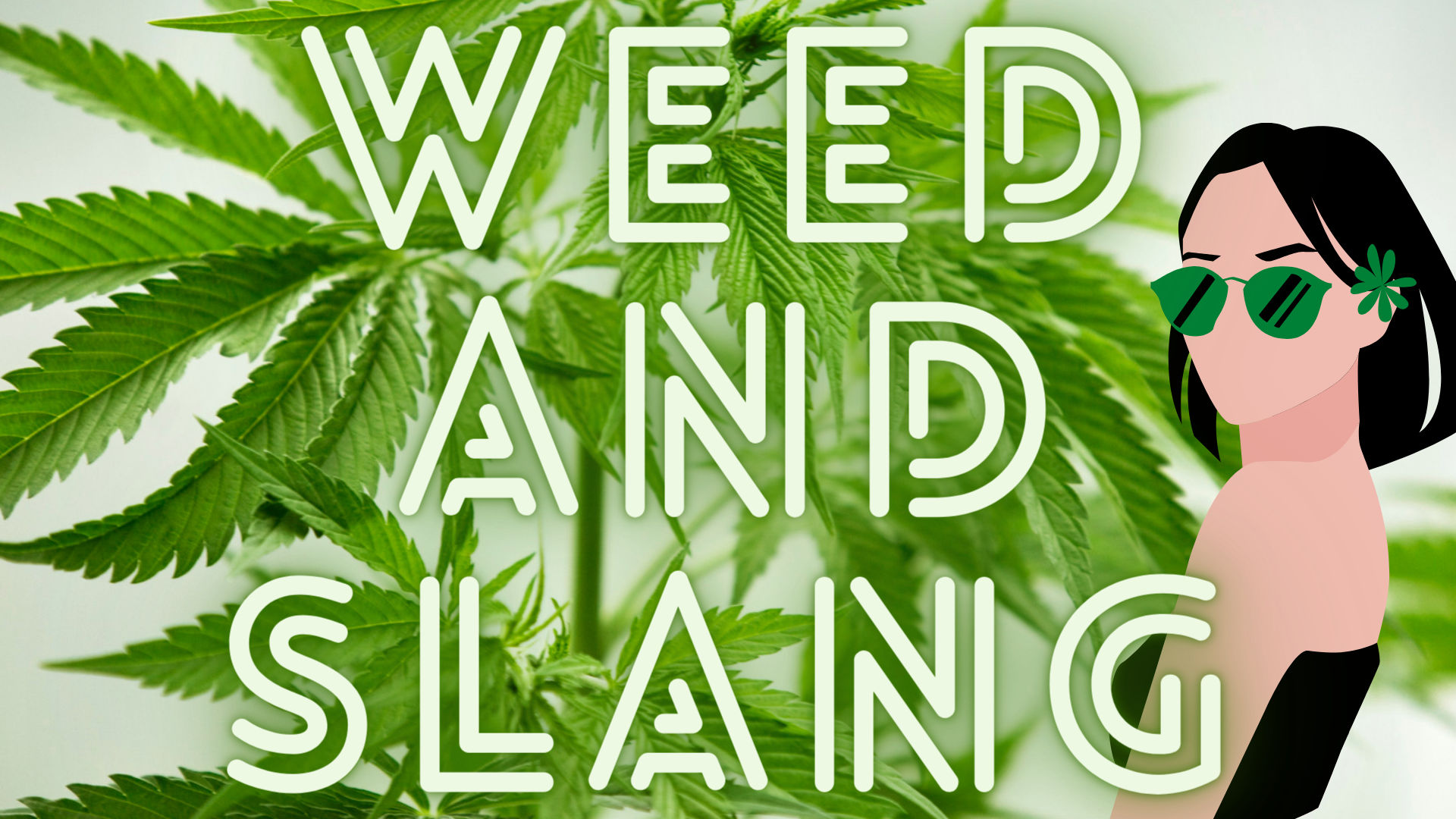 Language is a tricky thing because to understand your culture is to continuously evolve with words that can take on completely different meanings as generations change. And in the past 100 years, many of the terms used around Cannabis have become a part of the current social pantheon. Fire up a J and join us for a fun look at how cray we’ve become!

GREG THE GUINEA PIG: BRANDON “YUNGG BLEEZE” FAIR is an OWNER and SALES AMBASSADOR of BLACK AND LOUD CANNABIS COMPANY.